Tech Tools to Stay in Touch 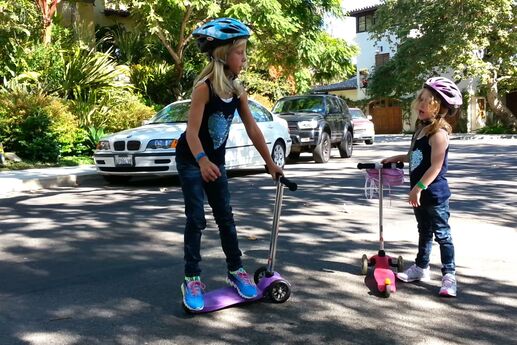 Let's face it, the actual modern version of a family bear little resemblance to the family you, as a parent, grew up with. For starters, your parents probably didn't have to check you into school every morning and check you out of school every afternoon like you do. And, perhaps more distressingly, every little activity for you child engages in most likely didn't run your parents an addition $40 or $50 dollars an hour. But, time being what they are, life today is not the same. Nothing about parenthood today is easy, and I haven't even gotten to the main point of this post, which is how smartphone are affecting you and you relationship with you kids.

Transparency without compromising privacy is key to a two-way relationship of trust and safety, and Common Sense media has a good list of apps for student, parent and teacher interaction here. Middle Schoolers and High Schoolers today are used to and expect a fully digitized communication infrastructure when it comes to interacting with friends, family and teachers, so all parents will have to adapt and adjust to a new reality when it come to mobile messaging and communication with their children. Learn what tools offer encryption and anonymity, and understand what cloaking tricks your kids might be hearing about at school and are willing to try.

One app you won't find on the Common Sense list is Life360, which is useful for parents staying in contact with older kids, and for parents to be able to monitor their movements and stay in touch. A list of apps designed specifically for parent wanting to keep tabs on their children is here.

No matter what approach you decide to take, always remember that technology will always continue to evolve and offer more useful feature to suit your needs. 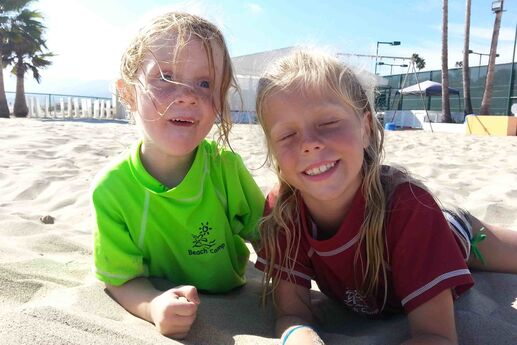 Like most young children, Qi Jiang’s four-year-old son loves to win when he plays games. But, also like most kids, he really hates it when someone else does.

“It’s always hard for him to lose,” says Jiang, of Bolton, Mass., who also has a 9-month-old son. “When he starts losing, he gets frustrated and just stops playing. I try to explain to him that it’s in the nature of playing games that we all lose sometimes, and that we all try our best to win. But he doesn’t like being in a situation where he can lose.”

It is hard for a small child to accept defeat graciously. Since toddlers and preschoolers don’t have the verbal skills or emotional maturity to express their frustration at losing, they tend to have more tantrums when they don’t win. Still, it’s important for kids to begin to understand at an early age that sometimes we win, and sometimes we lose.

“Part of our role as parents is to teach kids how to handle disappointment,” says Dr. Gerard Costa, a developmental psychologist and the director of the YCS (Youth Consultation Service) Institute for Infant and Pre-school Mental Health in New Jersey. “It’s really important for us to allow children to lose and be disappointed at times. That’s how they become resilient.”

If your child is frustrated at losing a board game, for instance, try to be reassuring, but don’t act overly worried that he is upset. Say, “I know you’re sad that you lost, but everybody loses in a game sometimes. It’s not so bad. Let’s try it again.”

You should also tell your child that he’ll be okay if he doesn’t win, according to Dr. Costa, who is also a clinical assistant professor in the Department of Psychiatry at the University of Medicine and Dentistry of New Jersey. Say, “It’s okay to be upset. But you’ll be fine.” Kids have a tough time understanding failure at this age. They may be angry or sad about losing, and for them, it’s the end of the world. Here are some other ways to teach your child to be a gracious loser: